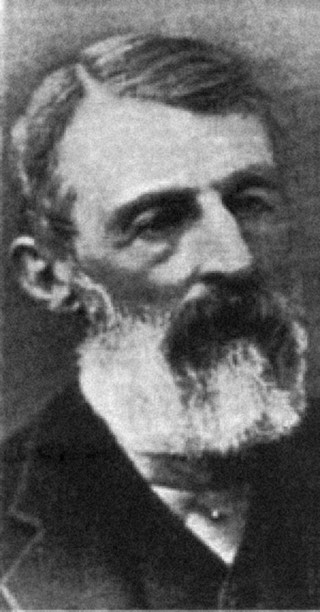 Doc Adams, the real originator of baseball as we know it.
Click here to order

Gentlemen At The Bat: A Fictional Oral History of the Knickerbocker Baseball Club 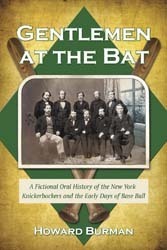 Organized in 1845, the New York Knickerbockers were the first fully organized base ball club to play the game with written rules similar to those used today. While the Knickerbockers did not invent the game, they played an unparalleled role in stabilizing the playing rules and maintaining standards of conduct in a way that fostered the astonishing proliferation of players and clubs which helped to shape the early development of baseball. Based on years of research and told in the style of oral history, this fictional work features all the principal figures from the Knickerbocker club, including Doc Adams, James Whyte Davis, Alexander Cartwright, William Wheaton, and Duncan Curry.