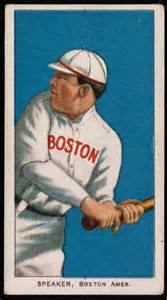 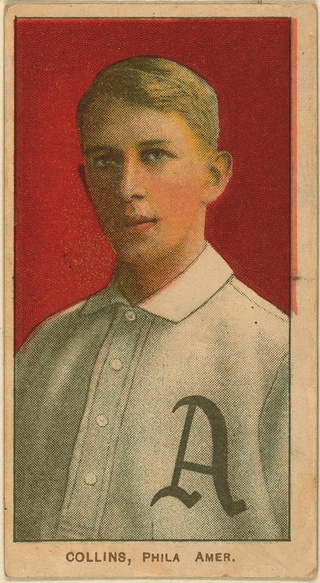 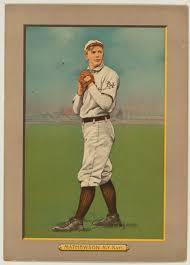 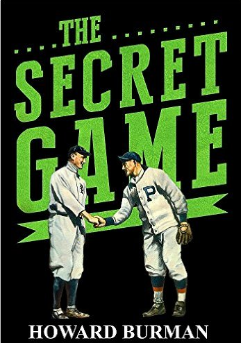 The amazing story of the secret first all-star game.

For many years stories circulated about a secret baseball game. One bleak raw night in February 1911 Al Sangree, the well-known columnist for the New York Journal, and a few others were gathered around a table in the grill of the Keystone Hotel in York, Pennsylvania, talking baseball when Sangree explained the game. According to Sangree, in early October, 1909, immediately following the World Series between Pittsburgh and Detroit, a toy manufacturer who was a pole vaulter in his college days conceived the idea of bringing together two all-star teams to be selected by his stable groom and himself for a game to be played on a polo field on Staten Island, New York, for a purse of $60,000, to be divided 60 % to the winner and 40% to the loser. The toy tycoon had but three stipulations: One, he was to supply the purse. Two, there were to be only two spectators--the groom and himself. Three, the managers of the respective teams were to have absolute control of their players in addition to having the right to call any pitches they deemed necessary to an opposing batsman. The players were to include such stars as Ty Cobb, Honus Wagner, Christy Mathewson and Eddie Collins. This is that secret game.