The greatest rivalry in baseball. 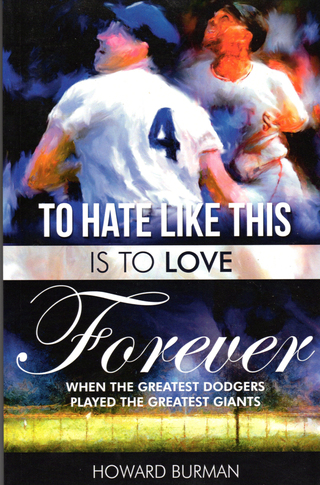 
By way of a quick "teaser" for the book, here are the teams as selected by the book's two main characters using the following criteria:

1. Only a player's contributions to the Dodgers and the Giants were considered (not career accomplishments).
2. Only players who were retired as of 2011 were considered.
3. To be considered a Dodger or a Giant the player had to have played more games for one of those teams than for any other team.